The purpose of the Virtual Art Exhibition (VAE) to give visibility and platform to Malaysian artists for their works. The exhibition will feature and is open to artists from various creative backgrounds which includes (painters, musicians, wood carving artists, photographers, etc.) The exhibition will run until November 2020. 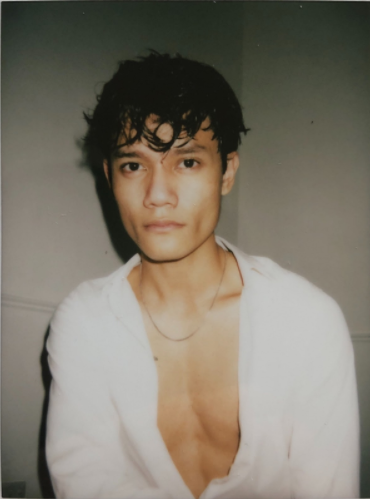 “Malaysian artist Alextbh just released his debut EP, The Chase, on July 17th, via EMPIRE. The EP marksthe culmination of a breakout year for the rising artist, whose single releases have amassed 50 million+ global streams.

A skilled songwriter and producer, much of The Chase is self-written and produced and puts on display Alex’s distinct ability to merge modern R&B with an underlying pop sensibility that is equally inventive as it is brazenly raw.

On the live front, Alextbh has already shared stages with the likes of Khalid, Clean Bandit, Sevdaliza, and Jess Connelly, and most recently joined Yuna as direct support on her European tour. He has also played festivals such as Good Vibes Festival in Malaysia, Laneway Festival in Singapore, and Lalala Festival in Indonesia, and he is confirmed to play Jakarta’s We The Fest 2020.

Alex also recently released a collaboration with 88rising as a featured artist on their ASIA RISING FOREVER online music festival celebrating Asian talent from across the globe.

Proudly queer, the Kuala Lumpur native is an anomaly among a highly conservative and unaccepting Malaysian society where the government has been outwardly opposed to the LGBTQIA+ community. For Alex, music is not only an outlet for resistance but a platform to inspire progress within his community.”

Spotify link for The Chase Album: 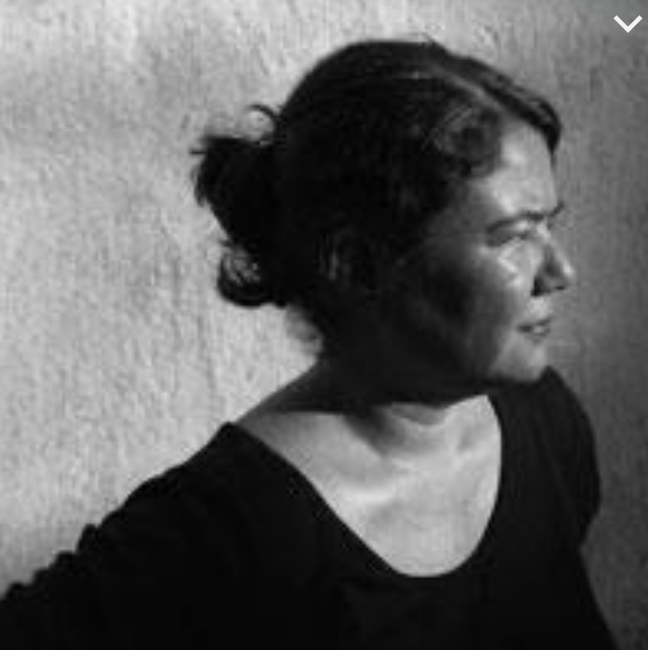 Yee I-Lann, born in Kota Kinabalu, is known for her installations and photography-based media portraying the culture and identity of SouthEast Asia and Malaysia. She graduated from University of South Australia, Adelaide in visual arts and Central St Martins School of Arts in London in painting.Her works consist of photography, installation and video, to merge the connection between landscape, perception and cultural identity.

Her remarkable works have been exhibited locally and internationally. In 2013, her work, Picturing Power, depicts the history of photography during colonialism in SouthEast Asia through a series of eight digital collages was exhibited at Tyler Rollins Fine Art, New York. 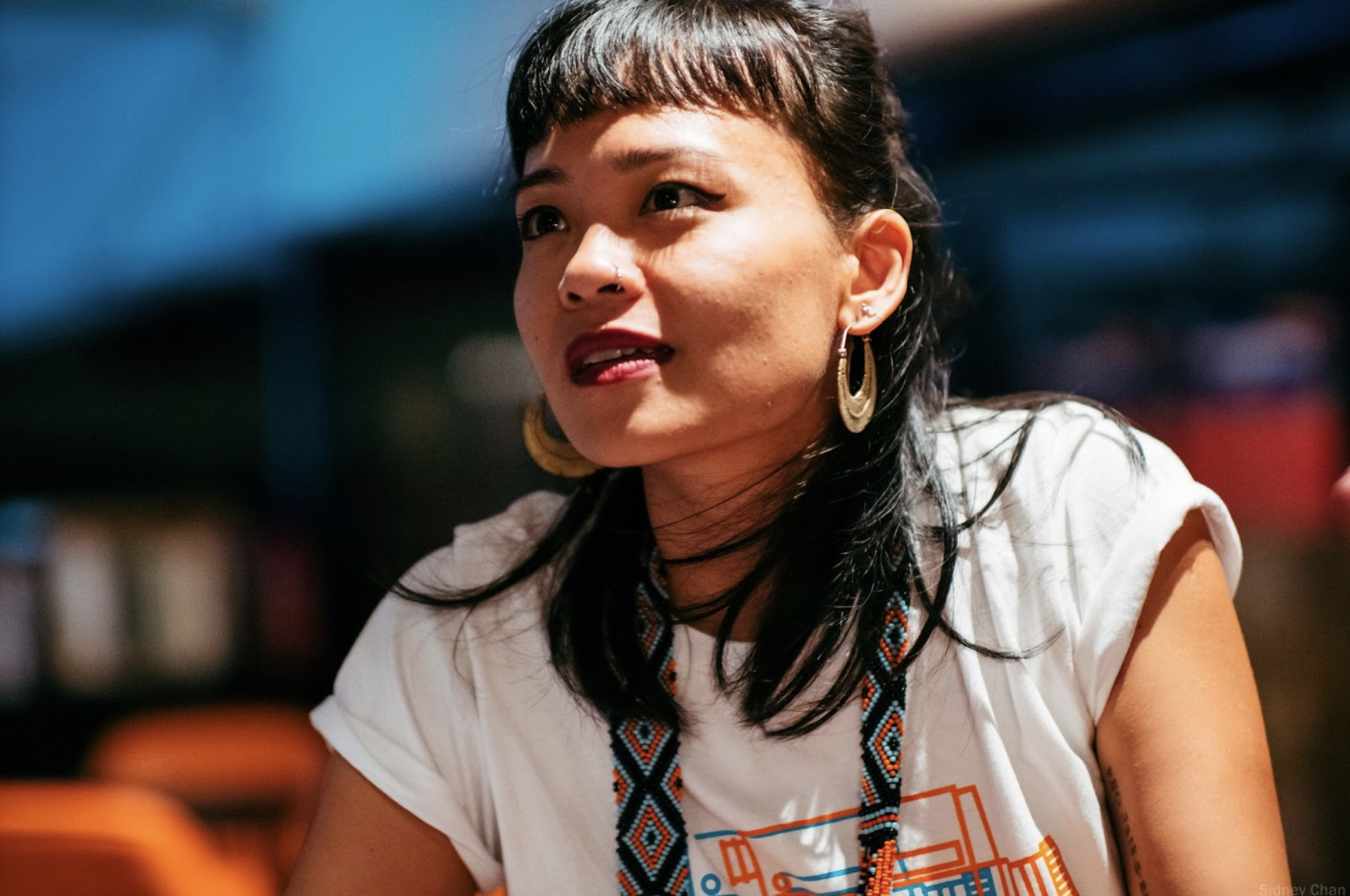 Nadira Ilana is an East Malaysian filmmaker and an advocate for East Malaysian representation in the national narratives. She graduated from  Queensland University of Technology in BFA i in Film and TV. She is the first East Malaysian to receive the Justin Louis Grant on her work The Silent Riot.

She discovered that when it came to Malaysian stories,media and history books, most of them focus on West Malaysia.Her journey in filmmaking began as a journey to find her heritage in the context of Malaysia. She have spent a year on-and-off in Ranau for Big Stories Bongkud-Namaus series and held filmmaking workshops for locals to tell their own stories.

Nadira Ilana organized an East Malaysian short film programme a few years ago and made people realize that East Malaysians have their own voices that need to be heard. The ongoing issue that the Peninsular film industry does not correctly portray East Malaysia culture. She is currently an advisor for the government on East Malaysian filmmaking.